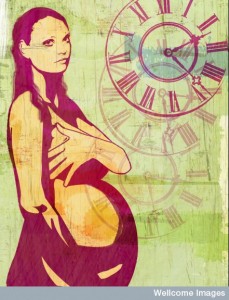 It is worth checking TPO antibodies before conceiving

Since the book was published I have received countless emails from women whose thyroid problems began after pregnancy. This is fairly common for a number of reasons:

How pregnancy can trigger Hashimoto’s

Autoimmune diseases in general are more common in women and research suggests women’s more complex hormonal systems, which become exaggerated during and after pregnancy, play a role in that.[1] [2]

Also, during the third trimester a pregnant woman becomes TH-2 dominant, then TH-1 dominant postpartum. Combined with the other risk factors listed above, these periods of polarized immune dominance can tip an immune system that’s already on edge, thus triggering Hashimoto’s.

Pregnancy can also cause hypothyroidism by depressing pituitary function. The pituitary gland is located at the base of the brain and operates as a control tower for the body’s hormones. Chronic stressors such as gut infections, food intolerances, blood sugar imbalances, and hormonal imbalances for instance (many women have a combination of all of these) can depress pituitary function.[3] [4] [5] [6] [7]

As a result the pituitary fails to signal the thyroid to release enough TSH to stimulate thyroid activity. In other words, the thyroid gland may be perfectly fine but nobody is telling it to go to work because the exhausted pituitary has fallen asleep on the job.

For many women this manifests not only as low thyroid function, but also postpartum depression. Because so many women enter pregnancy in some sort of adrenal stress, the increased demands of pregnancy overwhelm the pituitary gland.

Postpartum thyroiditis, a condition in which the thyroid gland swells, occurs in approximately five to seven percent of women within two to four months after delivery of a baby, and is the result of autoimmune disease. This is another common culprit for postpartum depression. Thyroiditis presents as a painless, small, firm goiter, or enlarged thyroid gland. Typically the woman notices either an enlarged thyroid, symptoms of hyperthyroidism (anxiety, restlessness, insomnia, weight loss, and difficulty concentrating), or both.

Hyperthyroid symptoms usually occur two to ten months after delivery—most commonly at three months—with recovery taking place during the next two to three months after the onset of hyperthyroidism. Symptoms can include nervousness, anxiety, insomnia, anorexia, and heart palpitations. It is important to distinguish postpartum thyroiditis from Graves’ disease with proper lab testing.

Women with no thyroid symptoms but who have elevated TPO antibodies have a 25 percent higher risk for developing postpartum thyroiditis.[10 ] I suggest women considering pregnancy screen for thyroid antibodies prior to conception or at least in the prenatal evaluation. Additionally, women who develop postpartum thyroiditis and have elevated thyroid antibodies have a 70 percent risk of it happening again in future pregnancies.[11]

Reducing the risk of autism, allergies, eczema, and more in the baby

Working to prevent hypothyroidism will help make those early exhausting days with a new infant more doable. More importantly, however, is that it may help ensure a healthier baby.

When a woman goes into pregnancy with a leaky gut, blood sugar imbalances, multiple food intolerances, and adrenal fatigue, I believe she is putting her baby at risk for developing one of the increasingly common modern health disorders, including an autism spectrum disorder, eczema, asthma, food allergies, and food intolerances.[12] [13] [14] [15] [16] [17]

Researchers are increasingly finding that autoimmune disorders are at the root of many cases of autism, with the immune system attacking brain or nerve tissue of the child. Children born with an immune system that is a ticking time bomb are vulnerable to anything that can launch a self-attack, whether it is a vaccine, food intolerance, blood sugar imbalance, or heavy metal toxicity.

I have received a surprising number of emails from women over the last year whose children have Hashimoto’s. In some the disease is so advanced that the child’s brain development is affected. Having a genetic tendency for Hashimoto’s doesn’t mean it has to be triggered. Stabilizing an immune imbalance before pregnancy may help prevent Hashimoto’s in a child.

Of course nobody knowingly or purposely brings such things to a child, but given the state of the average American’s health, I feel addressing these factors can decrease the risk that a child will be born with one of the immune conditions so common today. 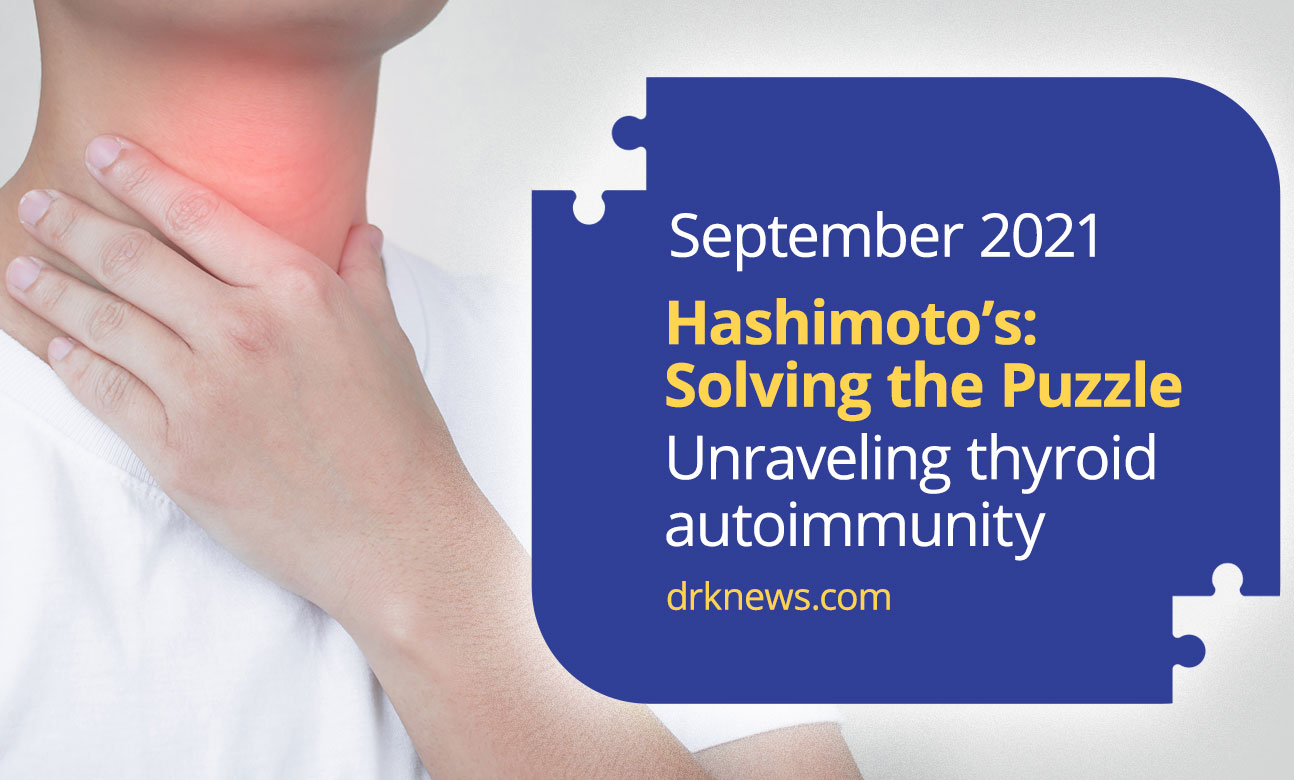