*Please note: Any transcripts on this page are automatically created and may contain errors or omissions. 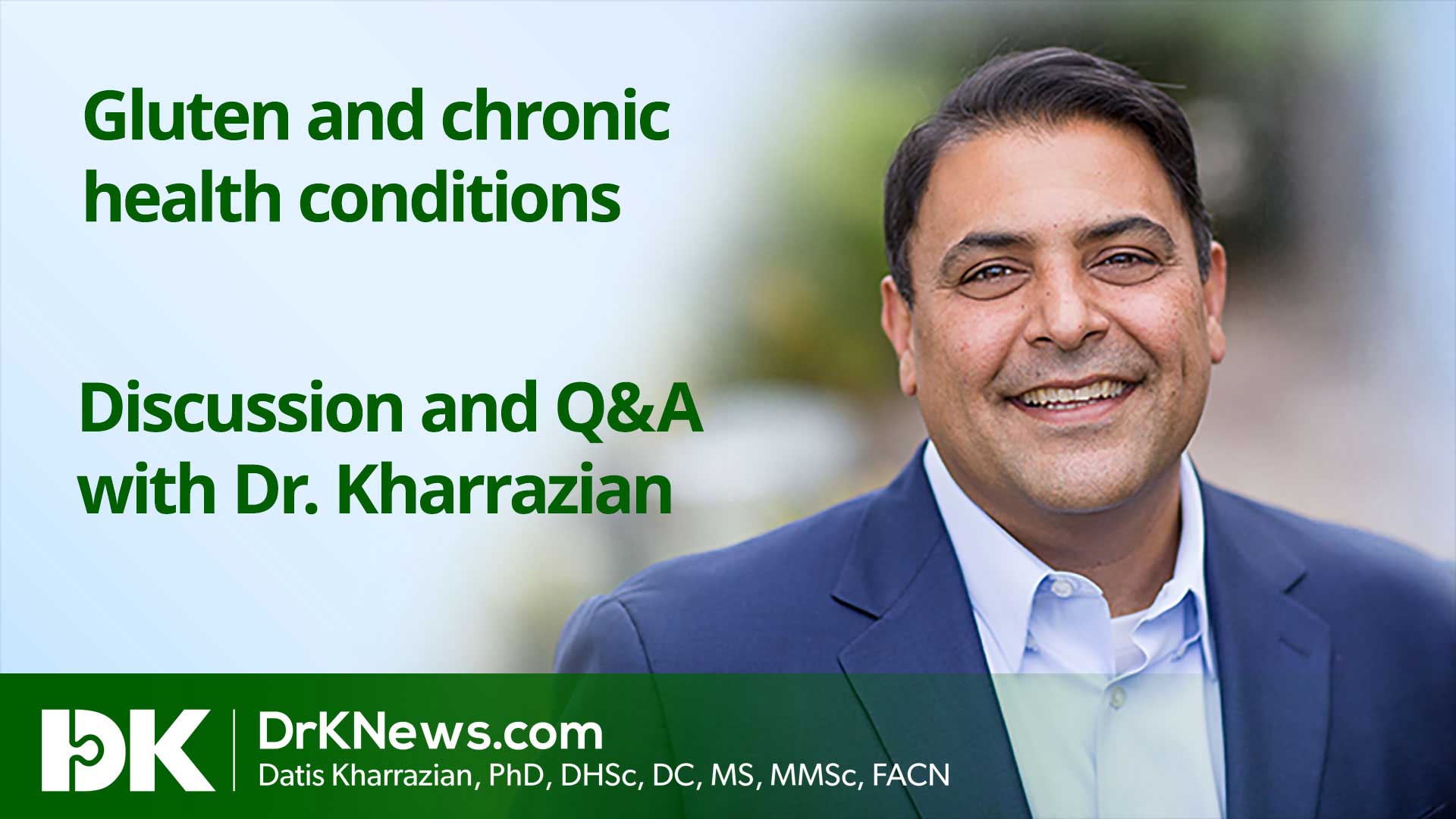 Gluten is a much more complex topic than most people realize. First of all, most gluten sensitivity testing is extremely limited as it only tests alpha gliadin. The truth is, people can react to many different portions of wheat, including the lectins in wheat agglutinin, and various other gliadans besides alpha gliadin. Unless you screen for an immune reactivity to all of these compounds using ELISA testing, you may end up with a false negative result. Secondly, people can have varying reactions that can include cross reactivity between gluten and other foods or body tissue, autoimmune reactivity involving transglutaminase enzymes, and more depending on their type of gluten sensitivity. Wheat is not the same compound it was 50 years ago due to hybridization and heavy glyphosate use, which research suggests accounts for the increase in gluten sensitivity in the population. Also, it’s important to note that 2/3 of reactions to gluten are expressed in the brain and nervous system, not in the GI tract. Watch this video to learn more and from the Q&A session following the talk. (Facebook Live March 25, 2021)