Gluten is more of a brain issue than a gut issue

*Please note: Any transcripts on this page are automatically created and may contain errors or omissions. 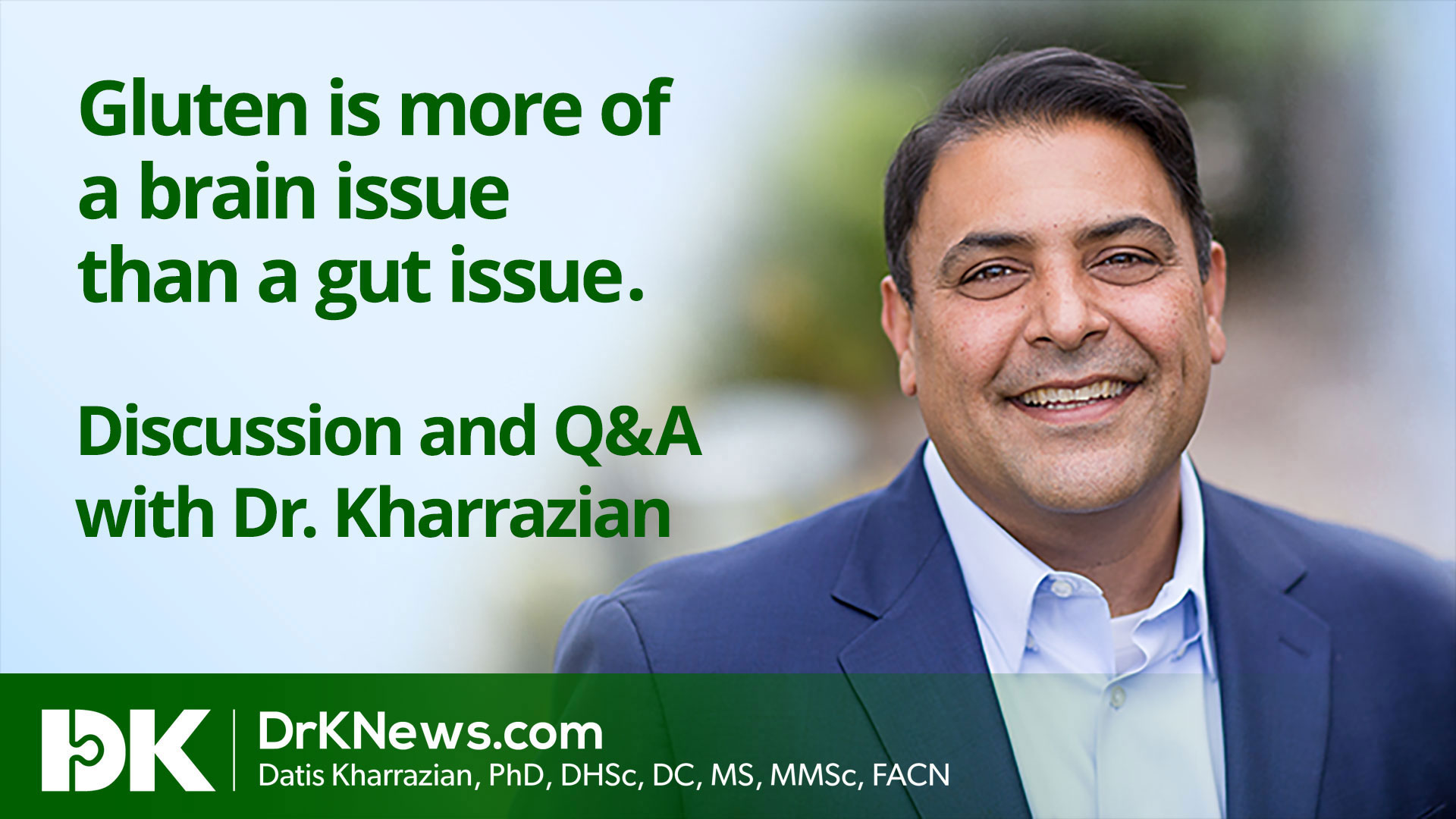 Gluten is more of a brain issue than a gut issue