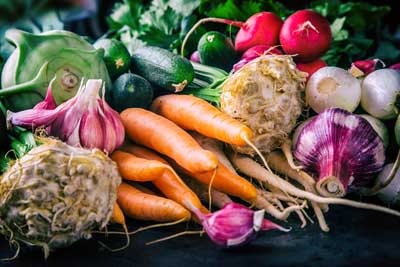 If you are working on repairing leaky gut and restoring oral tolerance, it’s important to know about one key facet of good gut health that is a fairly new discovery — eating an ample and diverse amount of produce is key to healthy gut function because of its influence on gut bacteria.

The modern diet is high in junk foods, meats, and sugars but very low in the sufficient amount of plant fiber needed for optimal health. As a result, it appears modern humans have killed off what was once a rich and necessary diversity of gut bacteria vital to our health. The result is an unending struggle with inflammatory and autoimmune chronic disease.

CHECK OUT:  Are your supplement ingredients safe?

The study quickly showed colon inflammation decreased in the Americans on the high-fiber diet while it increased in the South Africans eating the standard American diet.

Studies of individuals in indigenous cultures show they have a much more diverse array and larger amount of gut bacteria than modern Westerners. Why? They eat about 10 times more plant fiber than the average American. As a result, their gut bacteria helps digest plant fiber, support immune health, and prevent inflammation.

People traditionally had gut bacteria strains native to their area and their genetics. As humans migrated over the centuries around the planet some strains died out and the risk of certain diseases such as gastric cancer increased.

A diverse array of gut bacteria protect us in several ways. For example, when they break down plant fiber, they create compounds called short-chain fatty acids (SCFAs) that promote an anti-inflammatory effect.

CHECK OUT:  Vitamin D is a powerful tool in taming autoimmunity and inflammation

You can experiment with supplementing with SCFAs, especially if you are unable to digest fruits and vegetables, but the most beneficial way to create SCFAs is by feeding your own gut bacteria plenty of produce. This is because bacteria colonize with similar bacteria in an internal ecosystem that protects the gut lining.

When gut bacteria are starved of the plant fiber they need for fuel they feed on the mucosal lining of the small intestine, over activating the gut’s immune system and damaging the lining. This promotes both loss of oral tolerance and leaky gut. In studies, the mucosal lining of mice given high-fiber diets was twice as thick as that of mice on a low-fiber diet.

How to increase your own gut bacteria diversity and population

A diet high in plant fiber will increase the diversity and population of your gut bacteria, helping you in your journey to repair leaky gut, improve oral tolerance, and tame inflammation.

Current guidelines are to eat seven to 10 servings of produce a day. A serving is a half cup of chopped produce or a cup of lettuce or leafy greens. I advise people to get most of their produce in the way of vegetables and low glycemic fruits. Many people also struggle with blood sugar imbalances and sugary fruits may further imbalance blood sugar.

Are your supplement ingredients safe?
August 2, 2018 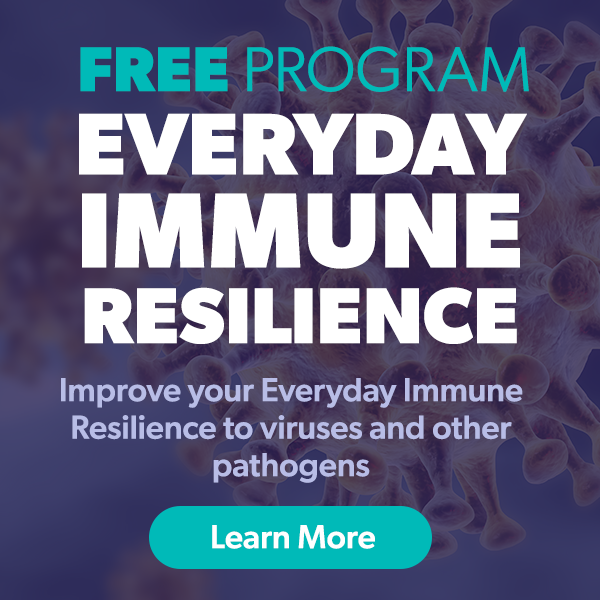